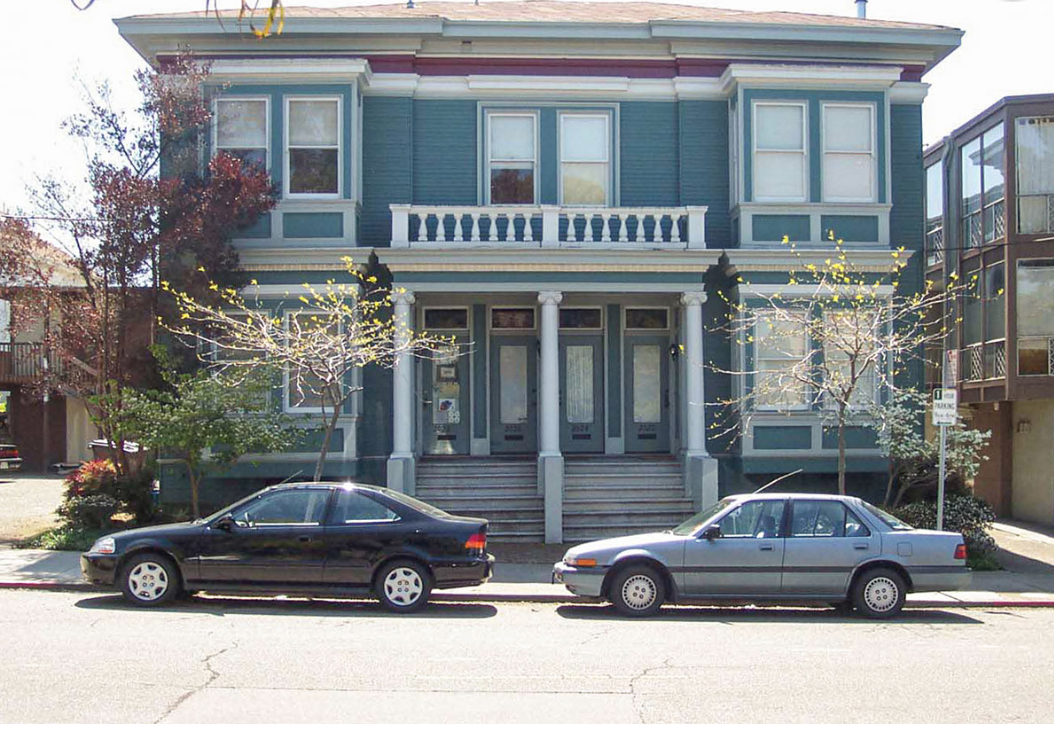 A non scary version of density

(A caveat: I’m not going to address Austin’s Proposition A in this post because this is about land use, but I urge everyone to support it. I think some amount of public housing is good for a lot of reasons even if you embrace housing economics. I’ll elaborate on that a bit in another post).

CodeNEXT has been dead for several months, and members of Austin City Council have mentioned that they intend to tackle zoning again in the new year. There are a lot of reasons that CodeNEXT was defeated, but it’s worth examining who was against it’s passage and why because if those same groups oppose the next attempt at land use reform, then it’s likely to fail too. I think the answer is allowing fourplexes on every single lot in the city, but first let’s break down why CodeNEXT failed.

One predictable opponent of CodeNEXT was the Austin Neighborhoods Council or ANC. The ANC is a reliable opponent of anything that isn’t single family homes on large lots, plentiful free parking for cars, and nostalgia for a “weirder” Austin when everyone looked like Willie Nelson. ANC members are openly hostile towards people moving to Austin, and their policy positions universally benefit existing Austin homeowners against anyone else (it’s worth reiterating here that Austin homeowners are much wealthier and whiter than the city as a whole).

The ANC will be against any progressive land use reform. It’s a given. As far as I can tell, there has not been a single step, no matter how small, towards allowing more housing to be built in Austin that the ANC has not opposed. It is not worth trying to compromise with them because they represent the beneficiaries of the current status quo, so they have no reason to support any progressive reform. Their representatives in Austin, particularly Alison Alter, Leslie Pool, and Nick Barbaro, will never support reform. It’s pointless to try and win this group over. Nick Barbaro is still in 2018 using his column to attempt to convince people that putting houses closer together makes them more expensive. Save Our Springs, a group closely tied to the ANC that at least ostensibly used to be focused on environmental issues, has now morphed into a grotesque advocacy group for wealthy white homeowners west of I-35. Save Our Springs’ leader Bill Bunch, apparently without irony, now openly calls for greenfield development. These people are not going to be won over and they are not going to compromise. They should be marginalized and isolated politically as much as possible.

However, there are groups that had better arguments for opposing CodeNEXT that can be won over. Grassroots groups and residents that are focused on displacement and gentrification in East Austin nearly universally opposed CodeNEXT, and it’s difficult to disagree with their reasoning. Central East Austin has been transformed in the past ten years, and there was no indication that trend would slow after CodeNEXT. High rises are indeed bumping up against historically non-white single family neighborhoods on the east side. Maybe that would be a bit more palatable if it were true all across the city, but it’s not. CodeNEXT preserved the wealthy single family neighborhoods west of I-35 almost completely. Hyde Park, Tarrytown, Travis Heights, Zilker, the list goes on. The richest, whitest neighborhoods in Central Austin were not going to be affected by CodeNEXT, and change was likely to continue at high speed on the other side of I-35.

In contrast to the outright denialism of Save Our Springs, groups like Go! Austin, Vamos! Austin (GAVA) acknowledge that allowing more housing in the central city is better for the environment, but see the redevelopment of the East Side and wonder where people should go:

“I’m an environmentalist and I don’t disagree with you that compact and connected cities are better for the environment and there’s a big argument to be made that more urban development can be cleaner and greener than sprawl,” Pulido said, expressing opposition to CodeNEXT. “Here’s what’s missing from this conversation. When you densify an urban environment and there is not affordability and you effectively displace families from the central core, where do they go?”

East Austinites had good reason to oppose CodeNEXT. So what kind of change can be made that won’t appear to benefit the rich, white, neighborhoods of Austin? The kind of change that is universal. No exceptions for Hyde Park’s racist old covenants, no exceptions for anyone. Make the baseline zoning in Austin city limits fourplexes. Every property in the city should be allowed to have four housing units. It’s a simple way to avoid introducing any further biases into the zoning code beyond what is already there, and arguably helps undo some of the damage of allowing wealthy homeowners west of I-35 to have their way for the past 25 years.

Fourplexes (as shown in the header image of this post) are also less scary than ten story buildings. A lot of people probably have a fourplex nearby already! They’re also less susceptible to the mostly mythical attack of “big developers” that are coming to ruin neighborhoods simply because of their size. It’s upzoning done gently but broadly. I’ll allow someone with more expertise to estimate the number of units it would add to the city’s capacity, but it would be…a lot. It’s very difficult to argue against.

There are some ways that opponents of change could dilute the effects of fourplexes like parking requirements and impervious cover requirements, so a fourplexes everywhere law will have to make changes to the status quo there. I think those arguments will fall flat because most people understand that a more compact city is better for environment, and free parking is not worth furthering the climate crisis that seems to get more dire by the day.

But the broad idea is that CodeNEXT was defeated by an alliance whose interests shouldn’t actually align, and that CodeNEXT was such a poor attempt at a zoning rewrite that it created it’s own demise. There is no reason that anti-gentrification activists should be aligning with the ANC, but that’s the world that Mayor Adler’s endless compromising has created. Austin’s housing activists are better off choosing a side and treating the ANC and Save Our Springs like the cynical adversaries that they are.