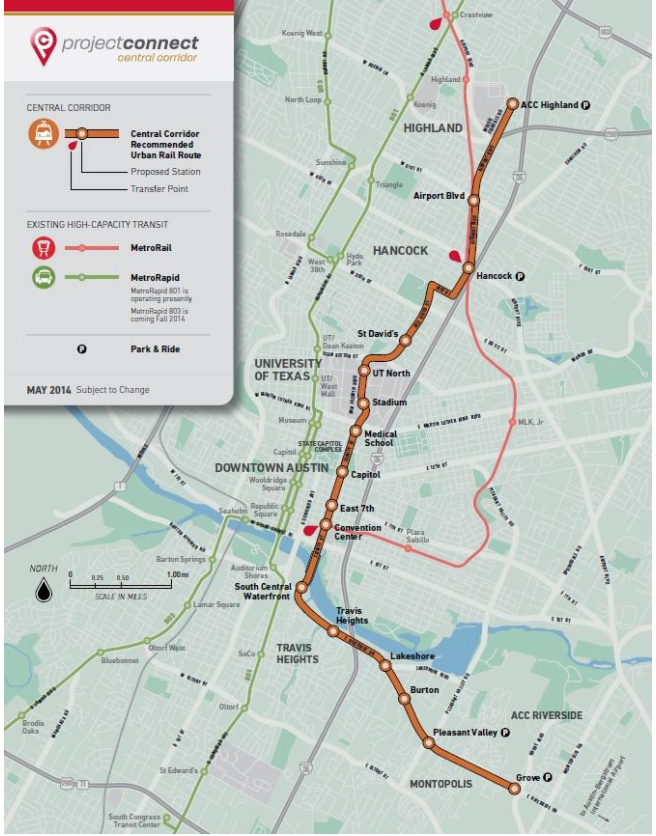 I’ve been discussing this on Twitter all morning, but I’m very skeptical that tourists want to ride public transport from any airport unless they have to.

Even aside from that qualitative skepticism, I decided to see if I could find some numbers on ridership for existing public transport systems that have lines to the airport, and it turns out yes you kind of can.

JFK AirTrain ridership is right there on Wikipedia, with nearly 18,000 passengers per day and 12% of the 53 million passengers (!!!) that pass through JFK yearly.

The numbers for BART in San Francisco are very similar - 11% of all air travelers to SFO used BART, which is connected to a very good public transportation network in the Bay Area (yes yes it needs improvement).

Perhaps a closer comparison would be Portland, Oregon, where they have had light rail the airport for fifteen years now. Portland has a more comparable airport with 16 million passengers per year, and the daily ridership at the airport station is…a whopping 3200 people per day. That source is from 2012, but the numbers in 2013 were similar. That’s about 6% of the total passengers that pass through PDX Airport. Portland has a well established light rail system, and the line has been open for fifteen years.

So what can we expect in Austin? I would argue the numbers are likely to be much lower than Portland because Austin’s transit ridership numbers are much lower systemwide, but let’s be generous and assume that 10% of Austin-Bergstrom passengers take light rail. 11,897,959 passengers come through the ATX airport every year, giving us an annual ridership of 1,189,795 and a whopping 3,260 people per day.

If the line proposed in Austin is going to serve lots of people in between the Airport and Downtown, then great! Build it. But if the main justification for a rail line is “the airport”, then it’s going to be massive disappointment.